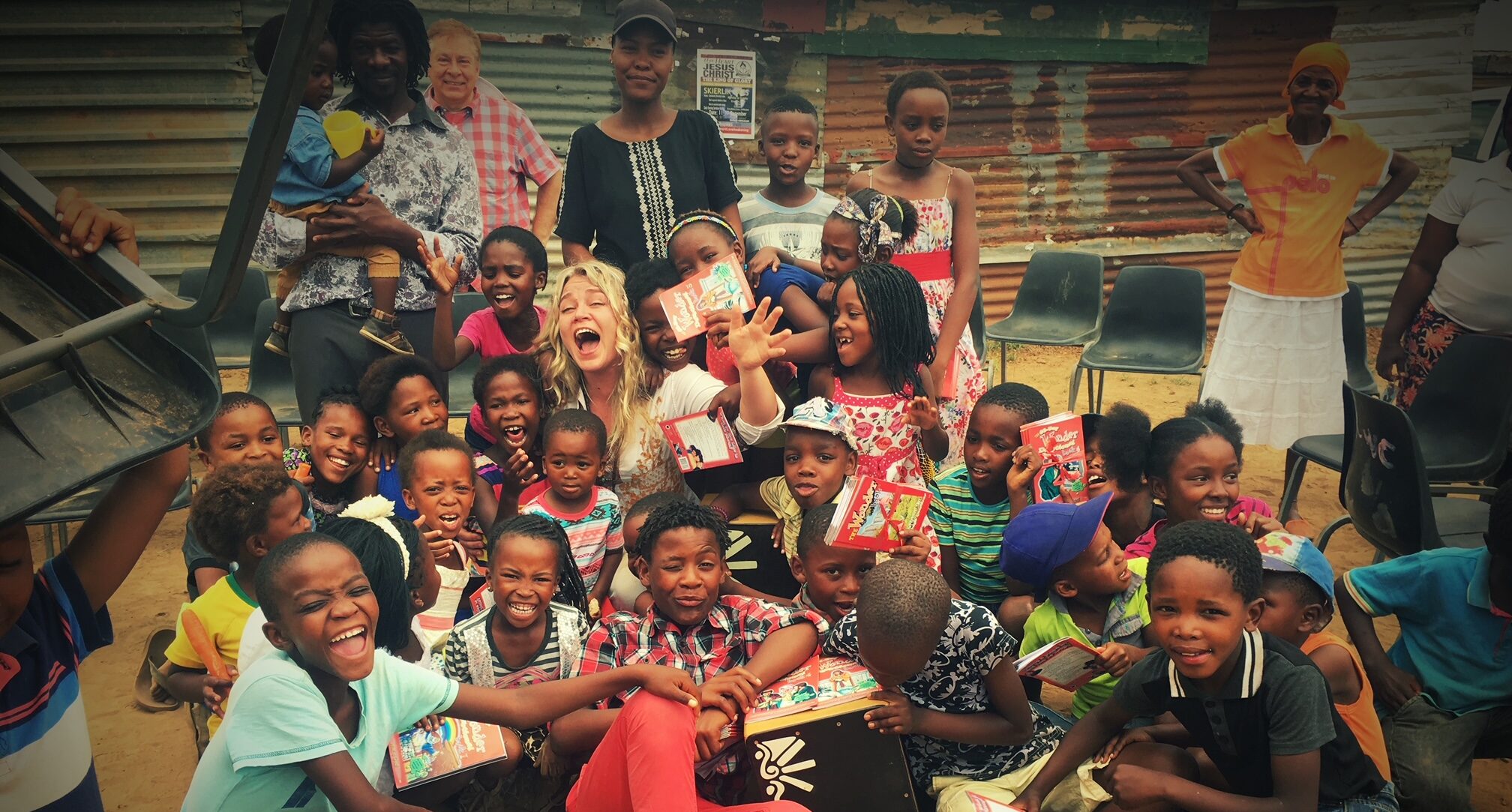 We are a group of people from all different walks of life, and different countries, who are passionate in our mission to bring Life and Hope to the Community of Skierlik.

We are a group of people from all different walks of life, and different countries, who are passionate in our mission to bring Life and Hope to the Community of Skierlik.

Skierlik is an informal settlement (like a township but totally undeveloped, more like a legal squatter camp) situated in the North West of South Africa just outside Klerksdorp. The government temporarily allowed people who had nowhere to go, or who were on the waiting list to receive promised Government ‘housing’, to reside on the allocated land. The people of Skierlik live in the most strenuous conditions, with no electricity or plumbing and no water system apart from a few taps outside in the area. They live in little temporary shacks made of tin sheets and any materials that they themselves had to put together in order to have some form of shelter from the harsh African elements, the sun, the wind, the heat, the cold (during winter), the dust and the rain. Most of the people are unemployed and live in absolute poverty. Crime, gangs, substance abuse, hunger, poverty and domestic violence is just a few of the ‘normalities’ of daily life in Skierlik. To some it seems to be the only way of life. Many children do not go to school and have no access to the basic necessities: Food, water, toilets, education, and neither do they have love, hope, encouragement or any visible sign of a future apart from crime, violence and substance abuse.

The idea of Skierlik Community Project was born years ago when Tsepho, who is a resident in Skierlik, saw the need of his people and decided to dedicate his life to the mission of helping the community, even if that meant one by one. For many years he took the responsibility upon himself, with no external help or aid, to do what he could for the people of Skierlik. That meant sharing what little he had, his food and his shack, openly, with the people, and having a safe space for anyone, especially the vulnerable (such as children) where they could come to and know someone loved and cared for them, and where they might be able to get a piece of bread, many to whom it would be the only food they eat in days. Most times he did not have the resources to even help with food, but he kept strong in his Faith and the belief that his purpose in life was to help his people, in any way he could, and he trusted that God would open the doors to fulfil the dream that He Himself had put in Tsepho’s heart.